My name is Reyer and I am a fulltime musician. I have been active in (christian) music as a songwriter, singer and producer and have released two albums thusfar: “Everlasting Light” (2014) and ‘Resound (2016).

I’ve been lucky enough to have experienced some great things in my ministry. Playing EO Youth Day (20,000 believers gathered in a large stadium), working with Paul Baloche and Martin Smith, and my album being awarded a Dove Award in the Netherlands. So much to be thankful for!

Music is a big part of who I am. It is my profession, my passion, and I wouldn’t know what I would do without it. However, music on itself has never been my greatest passion. For me, music reaches its highest worth when it is made for the glory of God. 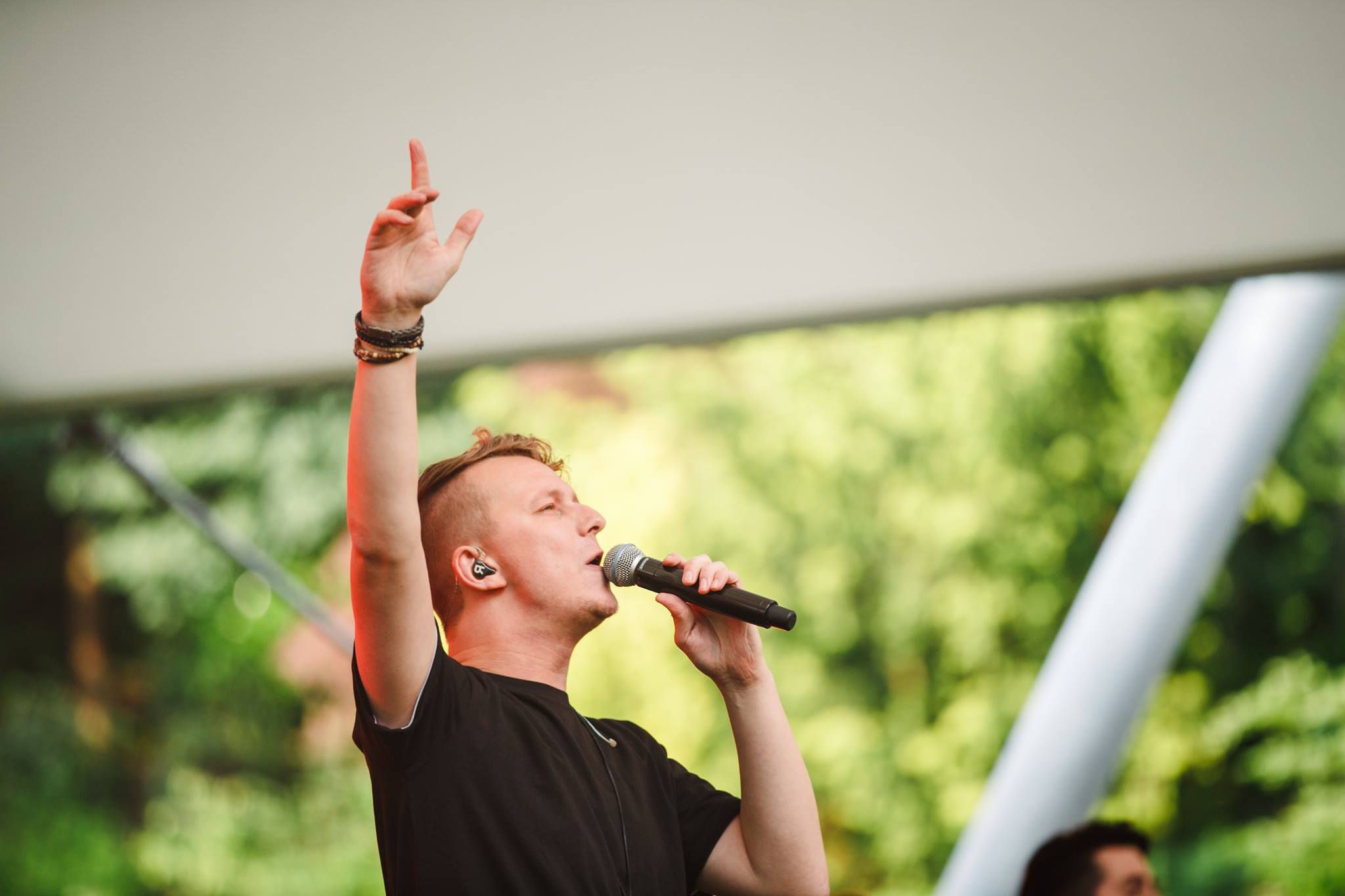